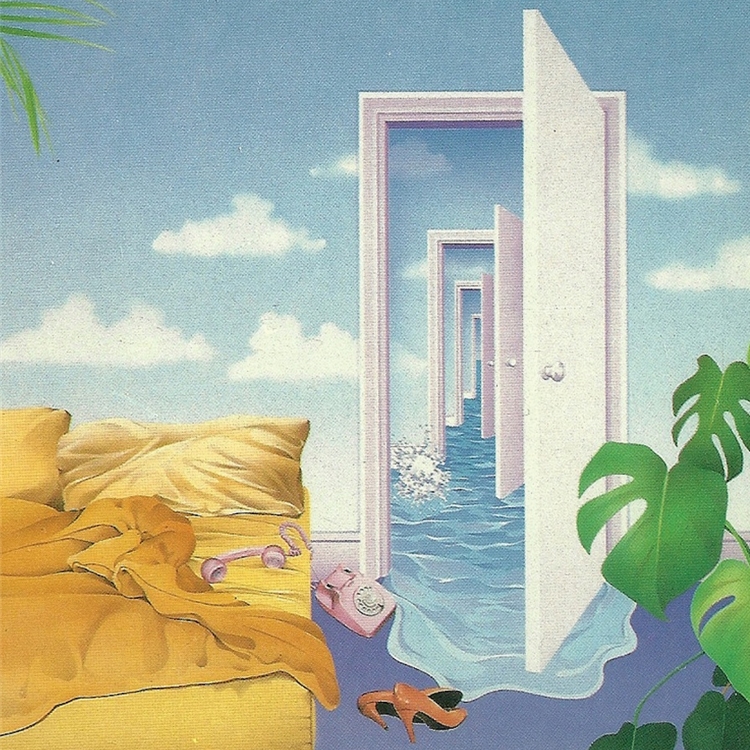 So I started getting LPs
They only cost a little. And these LPs
Are all the ones I needed from the sixties
With all the psychedelic art on all the great sleeves
Much cooler and much cheaper than the CDs
And that’s the way I caught the disease
I caught the disease for LPs

I started learning about the LPs
At that time education just cost low fees
Three dollars for this Dylan record oh yes please
And The Cream, and Rolling Stones, and Arlo Guthrie
A giant treasure trove all for pennies
And that’s how I caught the disease
I caught the disease for LPs

So I had a lot of LPs
My friends were mostly clueless; it was just me
In an ocean of cheap vinyl like a black sea
I hardly had an income but it was easy
An awesome world awaited with a cheap key
And sometimes in the garbage, they were just free
And that's how I caught the disease
I caught the disease for LPs

Nowadays, that stuff is so expensive I don't bother to try
Everything is reissued and plus everything is priced really high
The field is overcrowded it’s impossible to get a good fix
So I walk right past the used records and flip through the used compact disks

Yeah nowadays it’s mostly CDs
No wants to keep them so there's plenty
Folk, and Punk, and Prog, Bluegrass and Rap, and Indie
Bonus tracks and liner notes [?] empty
As long as I could still make a good discovery
I still got that music hunger disease
That disease I caught from LPs
When they were dirt cheap in the 1990s

Whatever people don't want that the time to get it
Take a chance on something it might blow your mind
And if it's cheap there’s less chance you'll regret it
No more frowning at my stacks, because of the stupid albums I used to try
Nowadays, looking back, I just regret the ones I didn’t buy
Haut